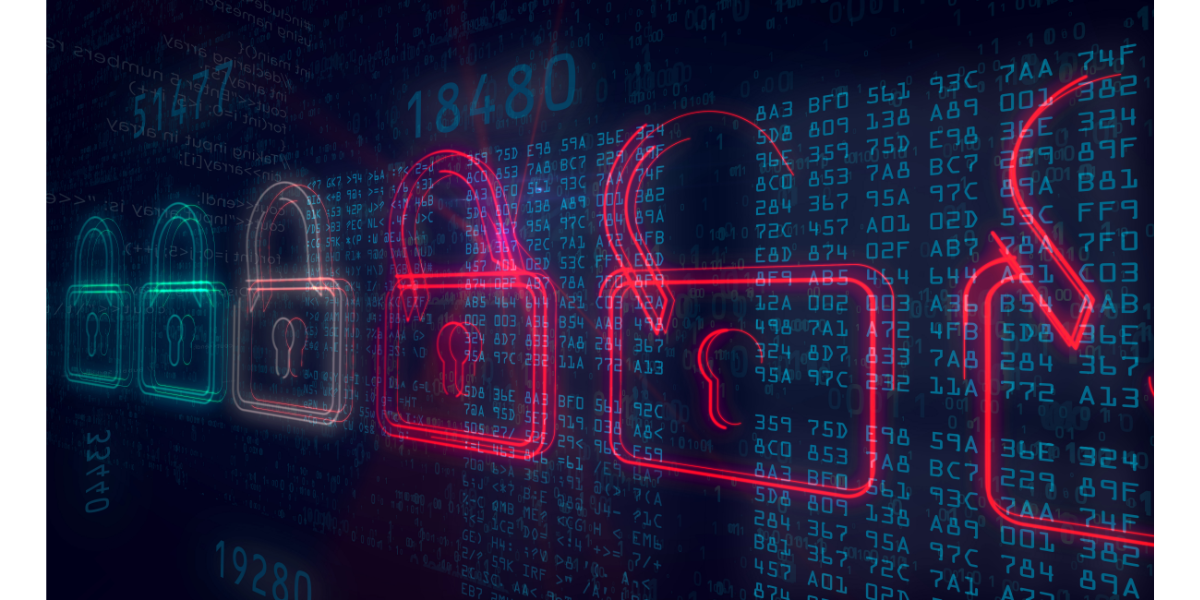 As a result, your online security is vital to your continued success, whether you're a business owner or an individual. Threats to data security are rampant, so you must take a proactive approach to keep yourself safe. But what are the types of cyber security threats that can compromise your information or finances?

What is a threat in cyber security?

Cybercriminals use cyber threats to apply various methods to access sensitive data from your computer systems - credit cards, personal or medical records, and proprietary or confidential information. Those data breaches can cause irreparable financial and reputational damage to you and your business.

No industry across the globe is immune.

What are the types of cyber security threats?

Different types of cyber security threats present challenges to your business, and it helps to be aware of them to anticipate, intercept and guard against them.

Some common types of threats and vulnerabilities are:

List of common cybersecurity threats and vulnerabilities (with examples)

Cybercriminals use ransomware to lock or encrypt sensitive data on computer systems and demand payment to regain access.

Example of a ransomware threat

The Colonial Pipeline Attack in late April 2021 is one of the most recent examples in the United States.

The attack impacted a significant part of the East Coast supply chain by disrupting gas supplies, causing panic at local gas stations. However, the main point of alarm was the amount Colonial Pipeline paid to release their sensitive data - $4.4 million.

Fortunately, U.S. law enforcement recovered much of the payment, tracing the money via cryptocurrency and digital wallet monitoring.

Ransomware attacks will only increase in the coming years as cybercriminals become more emboldened by lucrative payoffs.

Phishing attacks are prevalent in cybercrime, where malicious code via phishing emails attracts and fools unexpected users. The code then installs spyware to steal data and sensitive information, such as account and social security numbers or private home addresses and phone numbers.

Example of a phishing attack

A typical example is an email that can appear to be from your antivirus software claiming your account has been compromised or suspended. You must then click a link to provide authentication, but the link takes you to a site where attackers take that information to commit fraud or sell on the dark web.

Another spinoff of phishing is spear-phishing, where the attacker uses false emails, SMS texts, or voicemails that prey on individuals or companies. This form of social engineering tricks users to help them infiltrate servers or systems.

Malware attacks are the most common online security threats that use software such as ransomware, viruses, and worms. When a user clicks a suspicious link or opens a fake email, the program can cause irreparable damage such as shutting down network systems or collecting confidential information.

Example of a malware attack

During the pandemic, criminals sent emails with malicious links or attachments claiming to offer legitimate or sensitive information. Unsuspecting victims visited links or opened the attachments only to find the links or files infected their systems.

Denial of Service attacks overflow networks or servers with massive traffic, causing the system to be unable to process genuine service requests. The attacks can also use several infected devices to attack a targeted system, called a Distributed Denial of Service (DDoS) attack.

Example of a DOS or DDOS threat

A DOS attack shut down Finland’s Department of Defense and Foreign Affairs websites on April 8, 2022.

Although the sites eventually recovered, the government closed both sites to prevent further damage. Later that day, via Twitter, the Finnish government posted on its Twitter account to assure its people of its safety: “Due to website protection, [the] main part of the sites continued to work normally during the attack.”

Cyber threat actors worldwide implement subversive and critical security threats to your information. They use a particular methodology to achieve their goals (you can view more details via our cyber threat actors page).

Cyber threats can be posed by:

Enemy nations (such as Russia and China) use cybercrime to disrupt communications, anticipate military activities, shut down essential facilities such as pipelines or shipping ports, or threaten national security.

Hackers breach defenses and exploit weaknesses in a system or network. They are motivated by personal gain, revenge, stalking, financial gain, and political activism.

Terrorist groups infiltrate, compromise, or sabotage national security, military equipment, or the economy via the internet.

Seek to profit or steal from a competitor by stealing proprietary information, gaining unauthorized access to data, or sabotaging infrastructure

What are the best ways to protect against these types of information security threats and vulnerabilities?

There are several simple ways to defend against cyber threats and malware. Here are a few:

Use IT security measures and follow its protocols regularly to prevent unauthorized access to computer systems, sensitive data, or critical infrastructure at your company. Risk management and assessment are essential!

Implementing regular drills to keep employees aware of the impact and dangers of such situations can help them anticipate and intercept possible data breaches that can cripple your company’s critical infrastructure.

Cyber threats are becoming more prevalent by the minute. Optimizing your network and firewalls with the latest patches and updates will eliminate many issues before they become critical.

What types of cyber attack can we expect in the future?

As bad actors become more proficient in their efforts to steal information, data, or finances, they create more issues globally. The types of cyber attacks will only increase. It’s essential that you are aware of them before they strike.

The pandemic spurred many businesses to work remotely, and cyber criminals are already trying to infiltrate cloud-based computer networks.

According to the International Data Center (IDC), 41.6 billion connected IoT devices will be in place by 2025. Companies worldwide use IoT devices to collect data, enhance the customer experience, improve operational efficiency, and manage infrastructure remotely.

A hacker intercepts messages between a sender and recipient, creating the illusion of direct communication to obtain or alter top-secret information.

Final points on the different kinds of cyber security threats

While cybersecurity is becoming more advanced and invasive to businesses and organizations locally and globally, there are still several simple but effective ways to avoid common digital security risks.

Cybersecurity remains a top priority for continuance and recovery. Effective security teams are the frontline defense for your agency - anticipating attacks before they happen, recovering data more efficiently, and shielding it from future impacts.

Reach out to us for cybersecurity training for employees or small business cybersecurity solutions to fortify your defenses against cyber attack threats, malicious software, or bad actors. 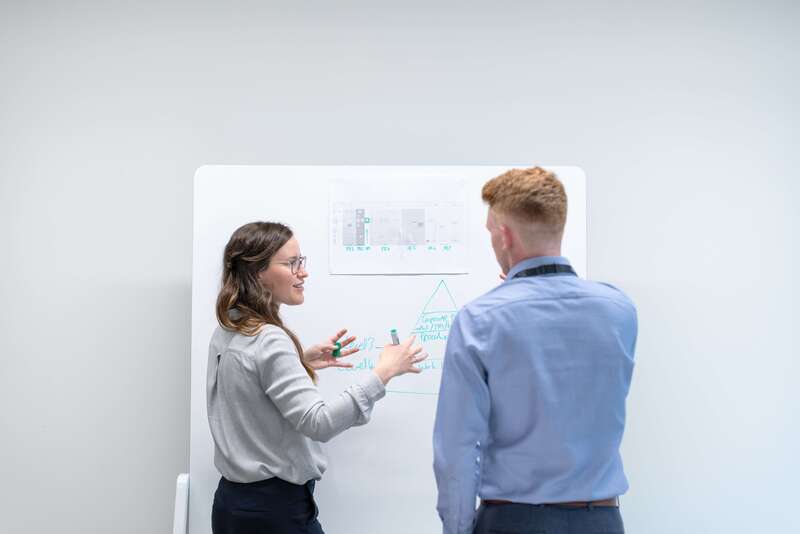 Building a CMMC Solution: Factors and Strategies to Consider

Building a CMMC Solution: Factors and Strategies to Consider

In this series—Building a CMMC Solution—we’ll be exploring the different steps and factors it takes to...

As remote access and work exploded during the pandemic, so did the opportunities for cyber threat...