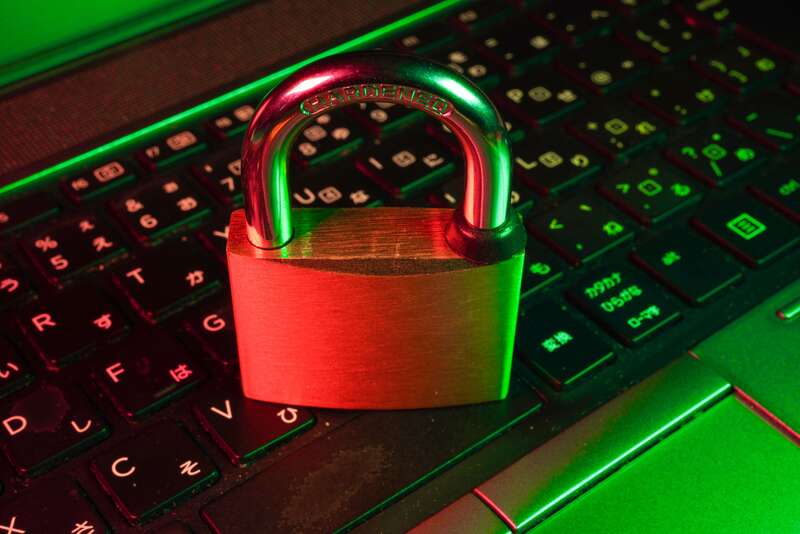 What is End-to-End Encryption?

End-to-end encryption is designed to protect communications against eavesdropping. The sender of a message encrypts the message with a key known only to the authorized recipients of the message. This data can then be safely sent out over untrusted networks (such as the public internet) without the risk of unauthorized users reading or modifying the message. At the other end, the recipient uses the decryption key to restore the original message.

The value of end-to-end encryption to an organization lies in its ability to protect data in transit. As remote work, remote sites, and cloud computing become more common, sensitive data increasingly flows over the public internet. While end-to-end encryption can’t help if a remote device is compromised, it can protect against eavesdroppers.

What are Public and Private Keys?

In public key cryptography, a user has a pair of related keys. A private key is a random number, while the public key is derived from the private key. The relationship between these two keys is that, for a certain algorithm, one undoes what the other does.

Public keys are used to encrypt data and are designed to be common knowledge. Anyone with a user’s public key can send them an encrypted message. At the other end, the private key is used to decrypt that message. Since only the user knows their private key, the message can only be read by its intended recipient.

With public key cryptography, this secret key can be generated and shared in a way that only the authorized recipients of a message can access the key and use it to decrypt the message encrypted with symmetric cryptography.

How Does End-to-End Encryption Work?

End-to-end encryption is performed on the devices of the sender and recipient of a message. Messages are encrypted before they are sent and decrypted on the recipient’s device.

The encryption algorithm used determines the flow of the end-to-end encryption process. If asymmetric encryption is used for all communications, then each message is encrypted with the recipient’s public key and decrypted with their private key. In this case, messages flowing in different directions (i.e. Alice to Bob vs. Bob to Alice) will use different sets of keys.

If symmetric encryption is used to protect the contents of the messages, then the same key will be used for data flowing in both directions. In this case, it is likely that public key cryptography will be used for the initial key exchange.

When you visit a website, your traffic should be end-to-end encrypted when flowing from your computer to the webserver that stores the desired webpage. This is the case if you are visiting a site using HTTPS, which uses the Transport Layer Security (TLS) protocol for encryption.

With this key in hand, the client and server can begin the process of accessing the desired webpage. The client will encrypt their HTTP request with the shared key and send it to the server, which decrypts it using the same key. The server then generates the response, encrypts it, and sends it back to the client.

Taking Advantage of the Benefits of End-to-End Encryption

So what is end-to-end encryption? In the end, it is an invaluable tool for data security and regulatory compliance. This is especially true as remote work and cloud-based data storage and sharing become more common and a growing vector for data breaches. Being able to explain end-to-end encryption is vital for gaining the support needed within your organization to build out your cybersecurity infrastructure.

Hyper Vigilance’s GuardNet offers turnkey end-to-end encryption support for an organization’s emails and files. Learn more about how to use GuardNet to support your regulatory compliance efforts, or contact us for more information today. 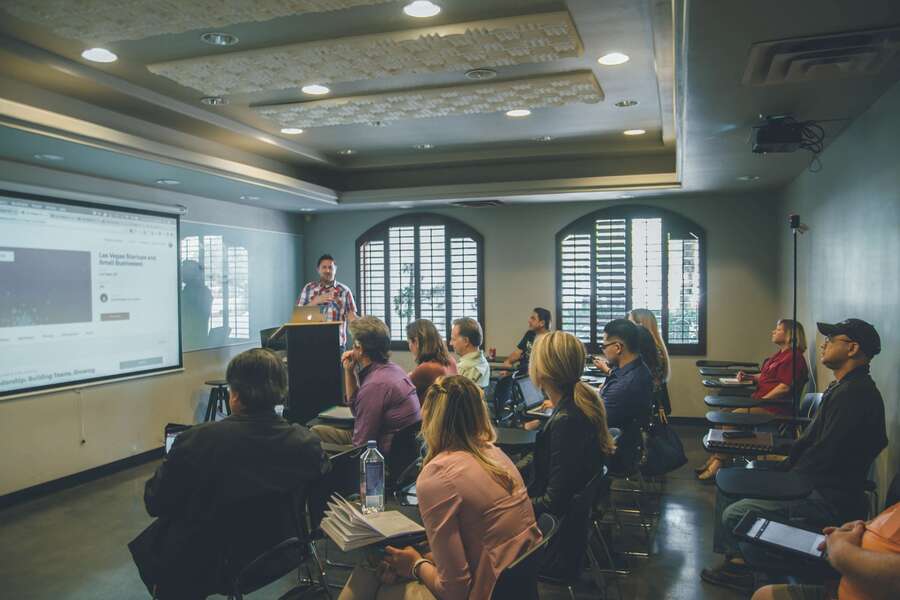 In this series—Building a CMMC Solution—we’ll be exploring the different steps and factors it takes to build a CMMC... 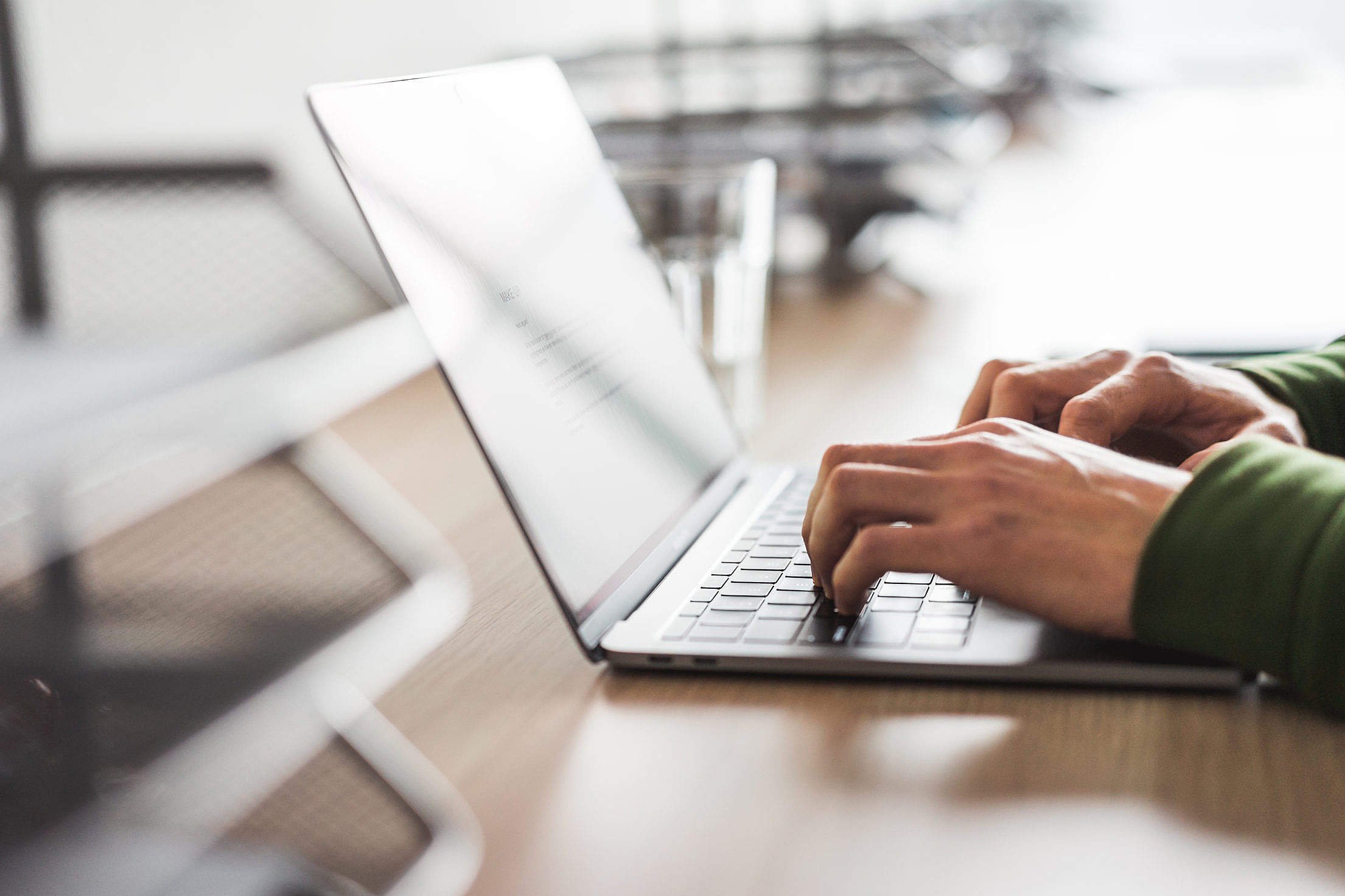 When it comes to cybersecurity solutions, you might think that the most advanced solutions require the most work to implement. However, with ...